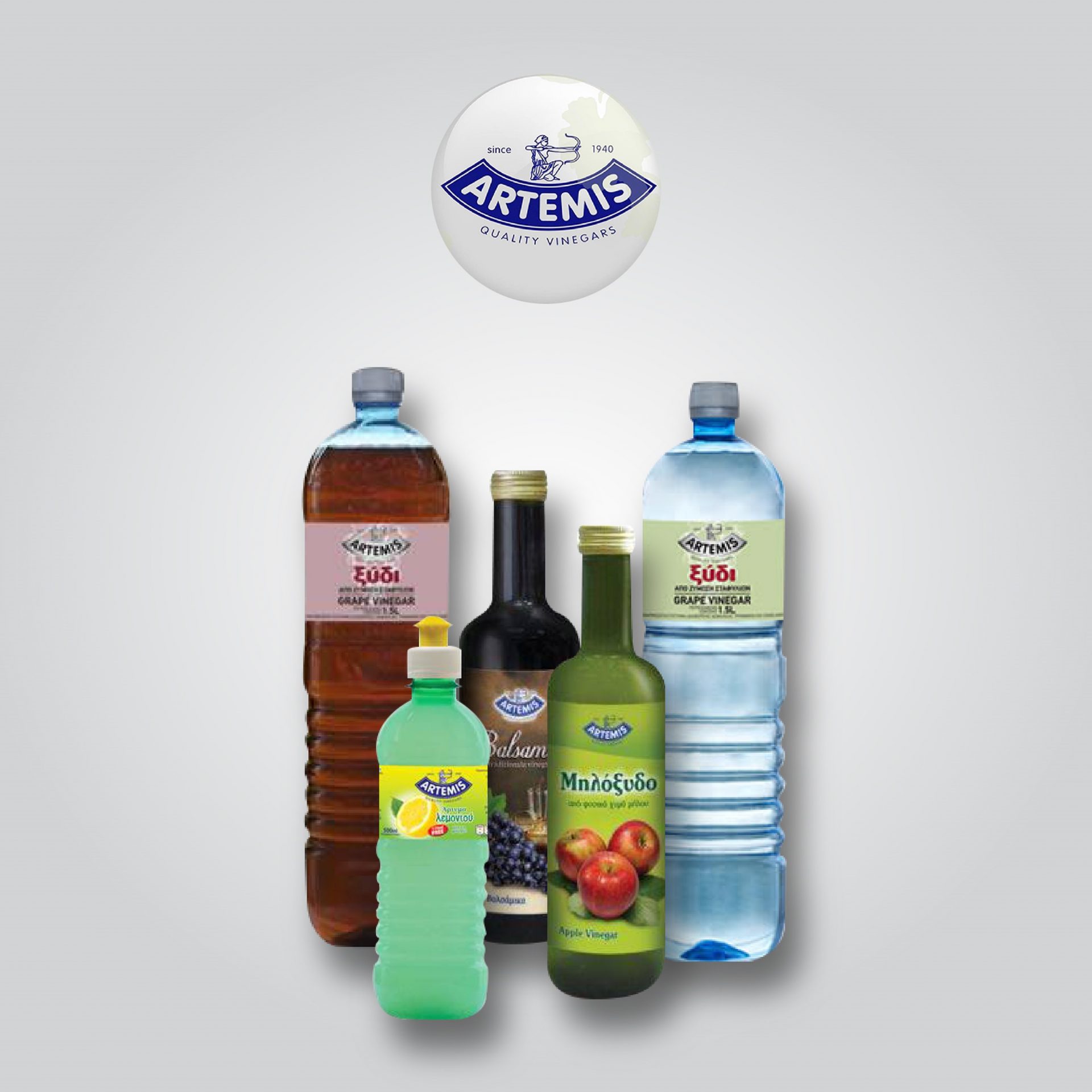 C.A.PAPAELLINAS Group has entered into another important business partnership, undertaking the distribution and promotion of ARTEMIS QUALITY VINEGARS in retail outlets.

Artemis Quality Vinegars are produced by the Cypriot ARTEMIS vinegar factory, in one of the most state-of-the-art vinegar producing facilities of the island, located in Limassol.

The factory’s activities include standardisation, bottling and packaging of all kinds of vinegar (red and white), balsamic vinegar, balsamic creams, apple cider vinegar and lemon juice. Today, the company’s products are exported to countries in Europe and the Middle East.

The Artemis factory history dates back to 1940 when Fidias Anoyiriatis decided to start up his own vinegar-producing business. As such, he began collecting wines from local producers, as well as from his own crop.

Both the storage of wine, and the production of vinegar, was undertaken in large wooden barrels and clay pots, specifically utilising the ‘Orleans Process’. As such, total fermentation of wine was achieved in beech wood barrels, in which beech shavings were also included. The procedure involved the continual addition and extraction of wine from holes around the top of the barrels. As such, air would permeate the wine, aided by the acidic acid bacteria which developed on the wood shavings. Although this procedure resulted in strong and delicious vinegar, the production process was time-consuming and only small amounts were produced.

In 1976, Fidias’ son, Ioannis, took over the company, adopting the method well-known as the ‘Single Stage Technique’, allowing for the completion of production in a shorter period, while yielding higher quantities.

In 2008, Ioannis’ sons, Marinos and Polis, took over the business, further modernising the company and investing in new machinery and bottling equipment, which enabled the company to further establish itself in the local and international market.

Today, Artemis Quality Vinegars’ products are highly sought-after on the shelves of various supermarkets, while a great number of the company’s products are exported abroad. The company also produces vinegar on behalf of supermarket chains, using their own label.

With the company steadfastly adhering to the values it has inherited, such as the selection of the finest raw materials and the constant quest for improvement, ARTEMIS vinegar factory continues to invest heavily in mechanical equipment and the improvement of production conditions, aiming to continually enhance its product range. It simultaneously complies with international and European standards, ensuring the excellent quality and value of its products.

Drawing upon a long history spanning almost a century, C.A.PAPAELLINAS Group holds a leading position in the sectors in which it operates. These include the distribution of pharmaceutical products, cosmetics, consumer goods and a strong network of retail stores represented by Beauty Line, Holland & Barrett, Selekt Beauty, Yves Rocher and Beauty Outlet.

Building upon a relationship of trust with the Cypriot consumer, the Group follows a strategy of methodical expansion and paves the way for new standards of quality and reliability, having already established itself as the leading importer and distributor of health and beauty products in Cyprus.

With its ongoing mission to make more people live and feel better, the C.A.PAPAELLINAS Group believes in development in accordance with viable business ethics. As such, it believes in sustainability as the only realistic approach to new challenges, making every effort to ensure social prosperity, economic development, and the protection of the environment. 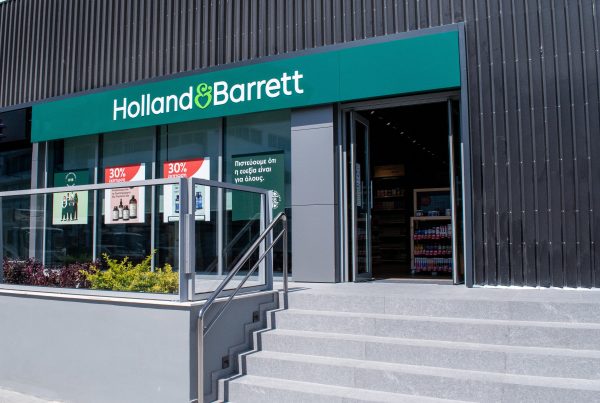 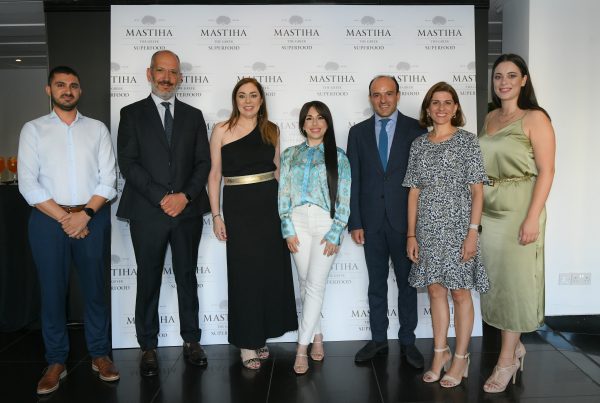 C.A.PAPAELLINAS Group and Mastiha Art of Nature held the information event, “Mastiha, the Greek Superfood: The holistic solution for the natural care of the digestive system & oral hygiene.” 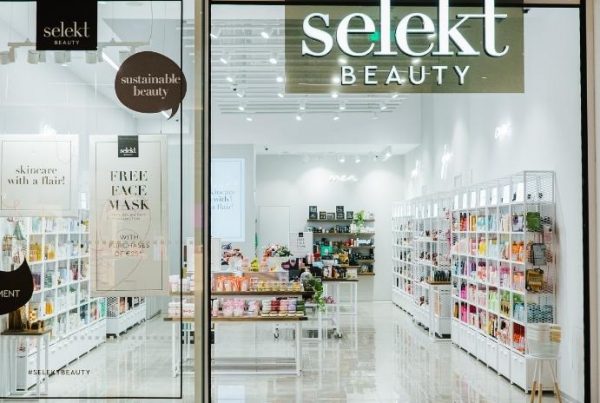